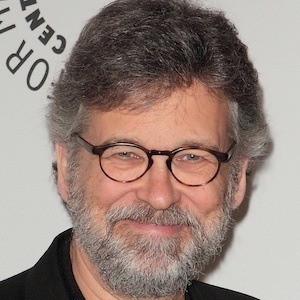 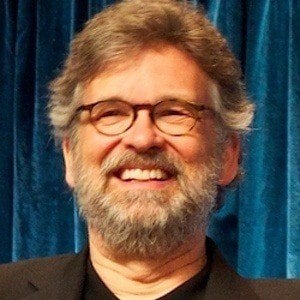 Known for his time as a writer and producer for the TV series Bones and Joan of Arcadia. In 1994, he was nominated for a Primetime Emmy award for his writing on the TV movie Tracey Takes on New York.

He began his career in entertainment in 1971 by originating the role of Jesus in the acclaimed musical Godspell. He won that year's Variety Critics poll for Best Actor in a Musical for his performance.

He wrote three episodes of the popular TV series Laverne & Shirley in 1978-1979. He served as a writer and co-executive producer for the TV series Everybody Loves Raymond during the mid-1990s.

He was born and raised in Buffalo, New York.

He frequently worked alongside David Boreanz and Emily Deschanel while working on the TV series Bones.

Stephen Nathan Is A Member Of