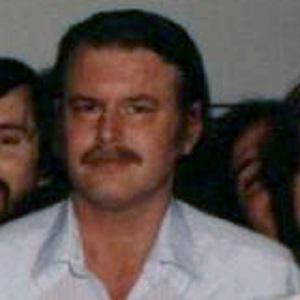 Notable for penning close to 60 episodes of the popular animated television series The Simpsons, he also published several novels, including The Exploding Detective, The Time Machine Did It, and Dead Men Scare Me Stupid.

Before becoming a television writer, he pursued an advertising career and wrote for a humor magazine called Army Man.

His reclusive lifestyle made him the subject of much speculation among Simpsons fans as to whether he actually existed.

Little is known of his personal life apart from the fact that he spent his high school years in Renton, Washington.

He was recruited by producer, director, and co-creator Sam Simon to write for The Simpsons.

John Swartzwelder Is A Member Of