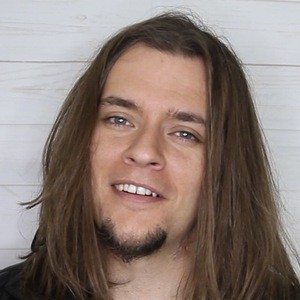 Founder of the YouTube channel Rationality Rules which featured content that set out to debunk and refute predominately religious and supernatural arguments. His channel has earned more than 230,000 subscribers.

The first video on his channel was posted in March of 2017 and titled "Pascal's Wager - Debunked (Blaise Pascal Refuted)."

His most viral video, and his first to surpass 1 million views, was "Questions No Atheist Can Answer - Debunked." He co-hosted a podcast called The Here and How.

One of his fellow co-hosts on The Here and How podcast was Rachel Oates.

Stephen Woodford Is A Member Of