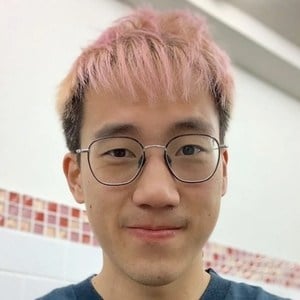 YouTube personality who became the creator and host of BuzzFeed's Worth It. He's most popular for his comedic sketches and vlogs, which reach over  220,000 subscribers.

He is of Chinese and Malaysian descent; but is originally from Ohio. He has a brother named Alvin. He and Tammy Cho got engaged in 2021.

He documented his trip to the premiere of the film Linsanity at the Asian American Film Festival, which follows basketball guard Jeremy Lin's rise to stardom.

Steven Lim Is A Member Of