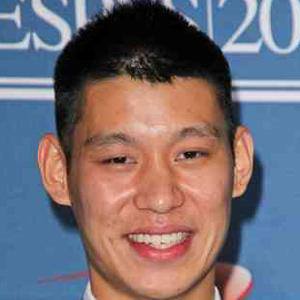 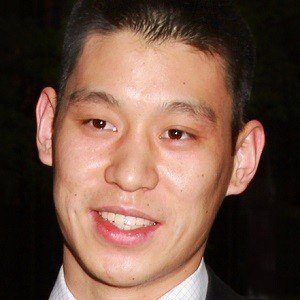 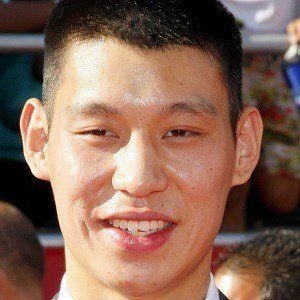 Asian-American guard whose brief scoring burst with the New York Knicks in 2011 inspired a "Linsanity" craze across the basketball nation. He signed a $25 million dollar contract with the Houston Rockets in 2012 and was traded to the Los Angeles Lakers in 2014. He'd briefly play for the Charlotte Hornets, Brooklyn Nets and Atlanta Hawks before signing with the Toronto Raptors in 2019.

He was raised in Palo Alto, California and learned to play basketball from his father at a local YMCA. He played college basketball at Harvard University.

He made his NBA debut with the Golden State Warriors in 2010, then spent time floating around in the NBDL before the Knicks finally gave him a shot in 2011. He was a member of the Raptors' 2019 NBA Championship team.

He is the son of Taiwanese immigrants Lin Gie-Ming and Shirley Lin. He has brothers, Josh and Joseph.

He became teammates with James Harden on the Rockets in 2012.

Jeremy Lin Is A Member Of