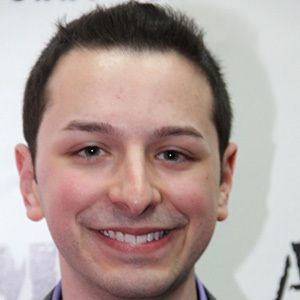 Social media personality who has risen to fame for his Mango Tea YouTube channel. His rants about and exposures of social media superstars such as Jaclyn Hill have helped him amass a sizable following.

He moved to LA immediately after high school graduation to pursue an acting career. He began posting regularly to YouTube in November 2017.

He appeared in the 2015 BBC film My Scientology Movie as a prominent ex-Scientology activist. He has garnered more than 30,000 YouTube subscribers.

He was originally born and raised in the Boston area.

He appeared on Channon Rose's YouTube channel for reconciliation following a public disagreement in July 2019.

Steven Mango Is A Member Of