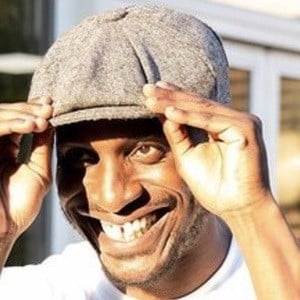 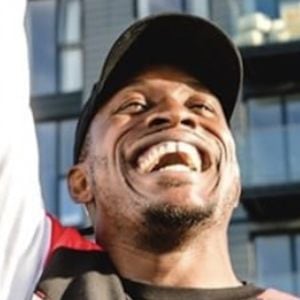 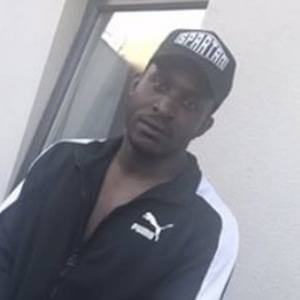 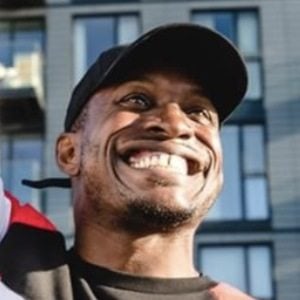 Internet entertainer on the platforms of Snapchat, Instagram and Facebook who went viral on the latter of the platforms with a video called "When ur 8 year old gets hold of a sex education book."

He was a professional soccer player who played as a defender.

On Snapchat, he is known as STMM. He has accrued more than 450,000 and 550,000 followers on Facebook and Instagram, respectively.

He is a father to three daughters. His real name is Kevin Alexander Stephens.

He posted a video of him playing Jenga with Theo Walcott and Kieran Gibbs.

Stevo the Madman Is A Member Of