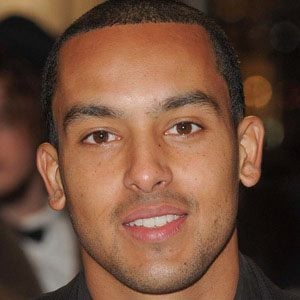 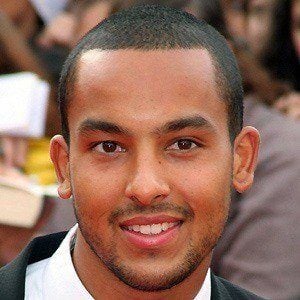 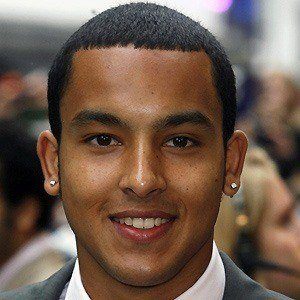 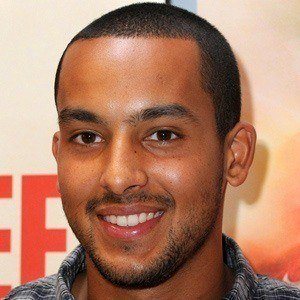 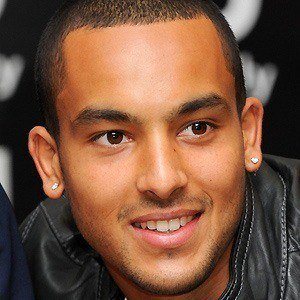 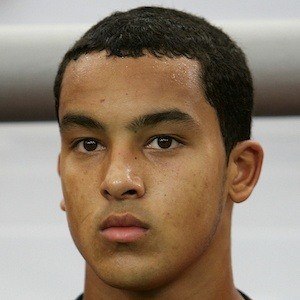 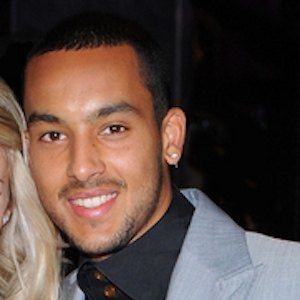 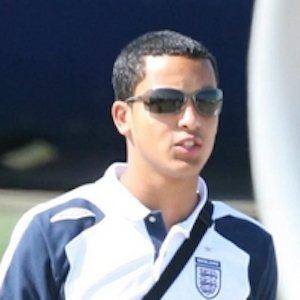 English Forward who was named BBC Young Sports Personality of the Year in 2006 as a member of Southampton; joined both Arsenal and England's national team in 2006.

He began his youth career with Newbury in 1999 when he was just 10 years old.

He was the 2012-13 Football League Cup Top Goalscorer with 5 goals for England.

He was raised with a sister, Hollie, and a brother, Ashley. He married Melanie Slade and he has two children, Arlo and Finley.

He became teammates with fellow forward Wayne Rooney on England's national team in 2006.

Theo Walcott Is A Member Of