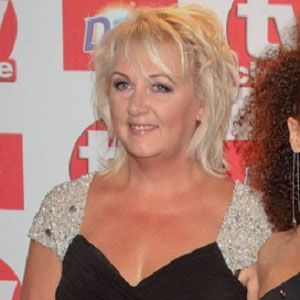 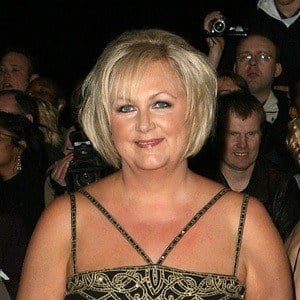 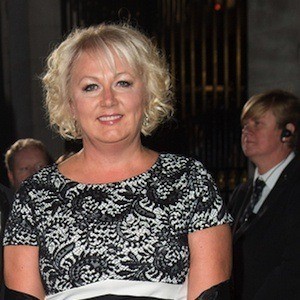 Famous for her role as Eileen Grimshaw on the popular English soap opera Coronation Street, she is also notable for her portrayal of Standish on Stanton Blues and for her recurring role as Glenda on Dinnerladies.

After training at the Manchester Metropolitan School of Theatre, she made her television debut in a 1994 episode of A Touch of Frost.

She made a brief appearance in the 2000 Cate Blanchett and Johnny Depp feature The Man Who Cried.

She was born and raised in Watford, Hertfordshire, England.

She and Julie Walters were both leads in the 1998 film Girls' Night.

Sue Cleaver Is A Member Of