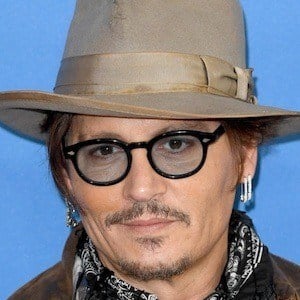 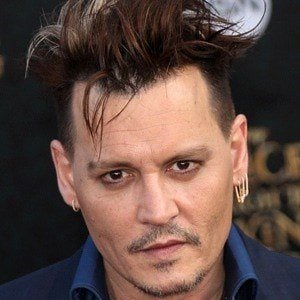 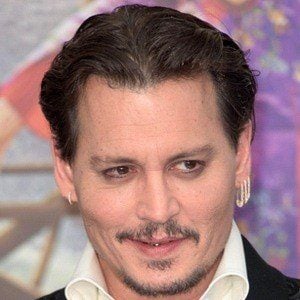 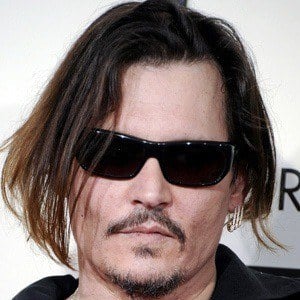 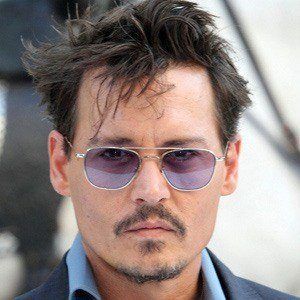 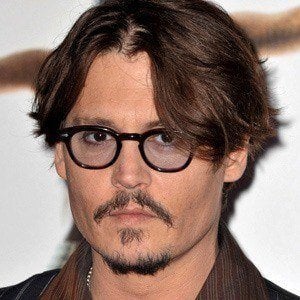 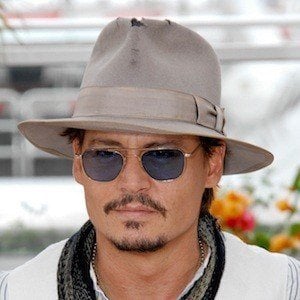 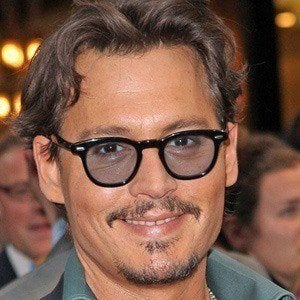 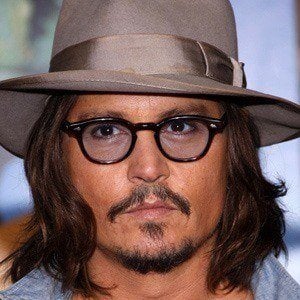 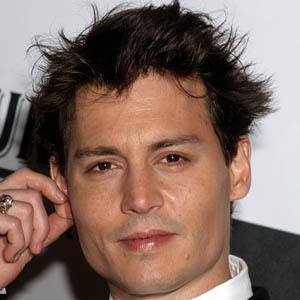 Actor who starred as Captain Jack Sparrow in the Pirates of the Caribbean film franchise and also played leading roles in the films Edward Scissorhands, Ed Wood, Donnie Brasco, Blow, and What's Eating Gilbert Grape. He won a Golden Globe Award for Best Actor for his role in Sweeney Todd: The Demon Barber of Fleet Street.

He dreamed of being a rock musician and dropped out of school at fifteen to perform music with his band. During the 1980s, he rose to stardom by starring on the TV series 21 Jump Street.

He married Lori Anne Allison in 1983 and divorced her in 1985. He dated actress Vanessa Paradis for fourteen years. Their relationship ended in June 2012. He was then married to actress Amber Heard from February 2015 to May 2016. He has two kids named Lily-Rose Depp and Jack John Christopher Depp.

Visionary director Tim Burton has cast him in a number of offbeat and quirky roles, including the title characters in Ed Wood and Edward Scissorhands.