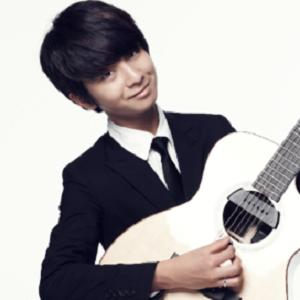 Talented teen acoustic guitarist who has gained 6 million subscribers and more than a billion views on YouTube for his performance videos.

He released his fourth studio album, Paint It Acoustic, in 2013.

He was encouraged to pursue music by his parents Park Eun Joo and Jung Woo-chang.

He did a live performance of the song "That XX" with G Dragon in 2012.

Sungha Jung Is A Member Of