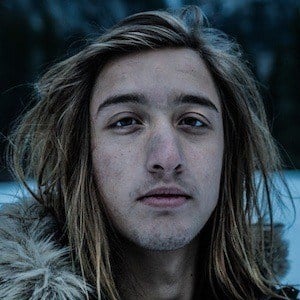 Famous as a guitarist, vocalist, and drummer for the Australian rock band Chase Atlantic. He contributed to the group's iTunes EPs Nostalgia and Dalliance.

He and his Chase Atlantic bandmate Mitchel Cave formed the band after finishing as finalists on the 2012 season of The X Factor (Australia).

His band's YouTube channel has earned over 1.7 million subscribers and more than 507 million views.

He is based in Sydney, New South Wales, Australia. He grew up with a brother. He briefly dated actress Alexa Mansour in 2017. He later began a relationship with a model named Casilda.

He and Clinton Cave are both founding members of Chase Atlantic.

Christian Anthony Is A Member Of