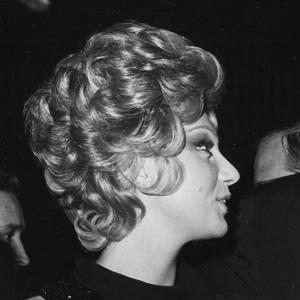 Italian model and actress who played the bride of Hercules in the 1958 film Hercules.

She moved to Italy from Croatia during World War II, which enabled her acting career to begin.

She became known for her roles in popular comedies that were commercial successes.

She married Raimondo Castelli in 1967, though the marriage was not recognized in Italy due to Castelli's previous wife refusing an annulment.

She acted with Paul Newman in the film The Secret War of Harry Frigg.

Sylva Koscina Is A Member Of