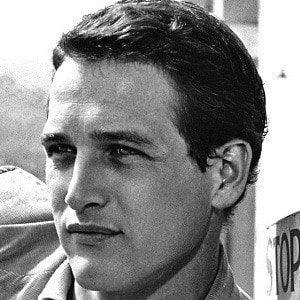 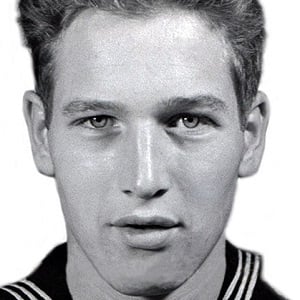 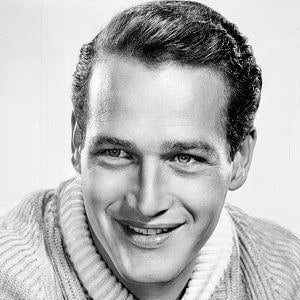 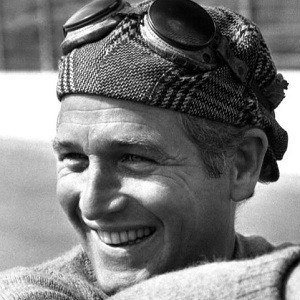 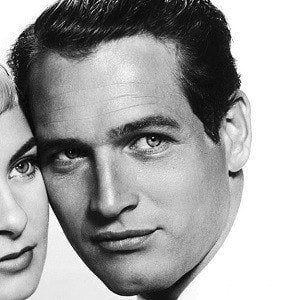 Larger-than-life actor who won an Academy Award for his role in The Color of Money. His other memorable film roles include Butch Cassidy and the Sundance Kid, Hud, and Hemingway's Adventures of a Young Man. He also voiced the character Doc Hudson in the animated film Cars.

He made his acting debut at age seven in a school production of Robin Hood.

After a single appearance on Broadway, he was offered a movie contract with Warner Brothers.

He starred in the 1986 film The Color of Money, directed by Martin Scorsese.