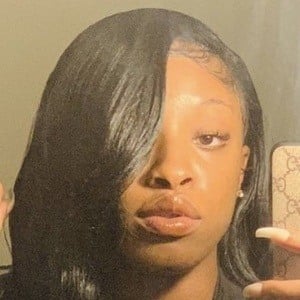 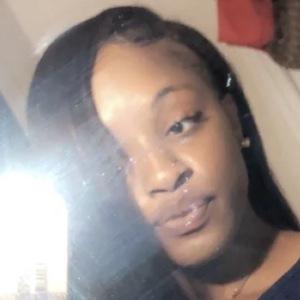 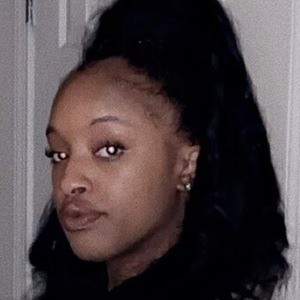 Story time video creator, vlogger and prankster who has earned more than 240,000 subscribers for her self-titled channel.

She made her debut in December of 2018 with "Q&A! My first YouTube video."

On Instagram, she was known by the handle red.lip.stick.

The victim of her prank videos was often her mom. She featured her sister in a "Would You Rather" video and other videos as well.

Sylvia Hall Is A Member Of