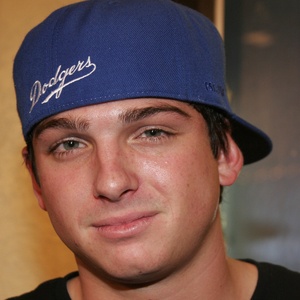 Actor and reality star who made a name for himself starring in the MTV series Laguna Beach, a spin-off of The Hills.

He debuted on Laguna Beach in 2004 and would later make his acting debut in 2006 in Driftwood.

Following his reality career, he appeared in films like American High School, Senior Skip Day, and The Killing Jar.

His parents are Roger Torriero and Charlene Chapman. He has a brother named Lorenzo. He and his wife Danielle were married in 2014; they welcomed a son named Bronson in 2017.

In Laguna Beach, he starred opposite Kristin Cavallari.

Talan Torriero Is A Member Of