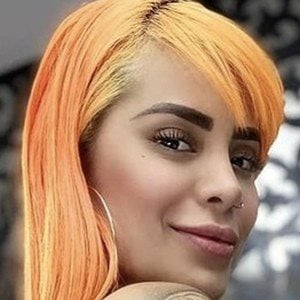 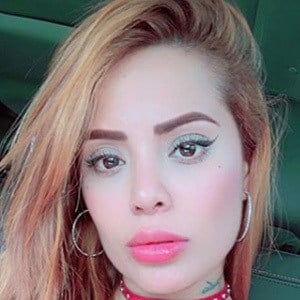 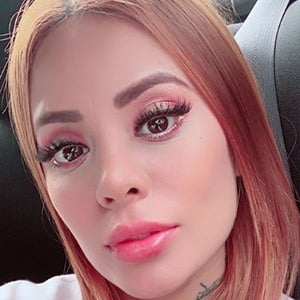 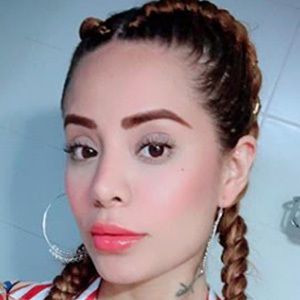 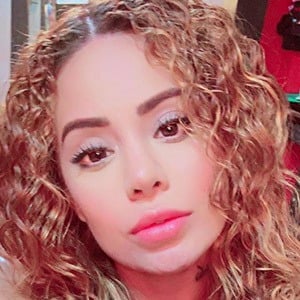 She made her reality show debut on Super Shore in February 2016.

She has also found success as a DJ and singer.

She and Luis Caballero were both on MTV's Super Shore.

Talia Eisset Is A Member Of