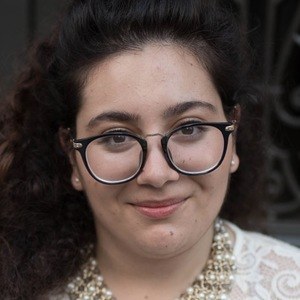 Born in Toronto, she would later be based out of Tel Aviv, Israel.

She has met and presented fashion sketches to celebrities including Mariah Carey, Kaia Gerber, Hailey Baldwin, Bella and Gigi Hadid, and numerous others.

Talia Zoref Is A Member Of