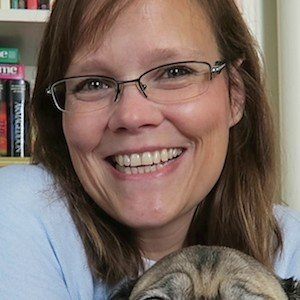 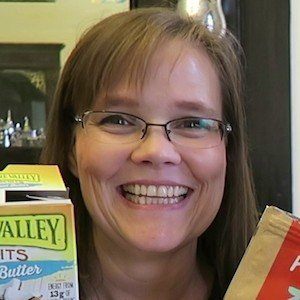 Content creator on YouTube who features family vlogs, old home videos and a bunch of to-do around the house videos. Her videos include assembling thing DIYs, craft projects, culinary recipes and reviews of everyday objects.

In October of 2010, she published a first video to her channel called "What Am I Gonna Be For Halloween."

The most watched content on her channel became a series of "Refinishing Wood Floors" videos and a video called "How To Make Fried Ice Cream."

Her husband Kevin has YouTube channels of his own called Lunchtime Review and MovieHQ. They have children named Andrew and Ashley. Andrew has children named Gavin and Amelia with his wife Christina.

She and Tyler Shelton are both YouTube vloggers from Kentucky.

Tami Dunn Is A Member Of