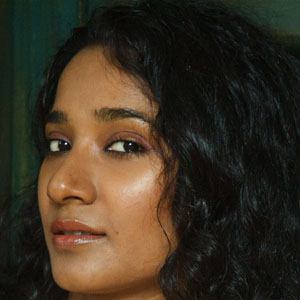 Indian actress who is best known to western audiences for her role in 2007's Brick Lane, for which she was nominated for a BFI award.

She majored in Chemistry at Delhi University before making her feature film debut in 2003's Swaraj.

She was a trained Hindustani classical vocalist who once sung at the Royal Opera House in London.

Her mother was a Political Science professor.

She starred in the film Brick Lane, which was adapted from the Monica Ali book of the same name.

Tannishtha Chatterjee Is A Member Of