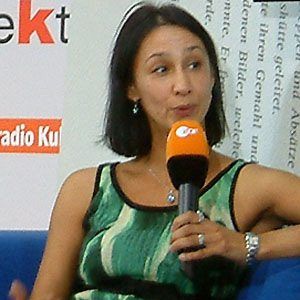 A Bangladeshi-British writer, she was nominated for a Man Booker Prize for her debut novel, Brick Lane. The work was subsequently adapted into a film.

She studied philosophy, politics, and economics at Wadham College, Oxford.

She was included on Granta magazine's 2003 list of the Best Young British Novelists.

With her husband, Simon Torrance, she raised two children: Felix and Shumi.

She was nominated for the Man Booker Award; author Hilary Mantel was a recipient of this same honor.

Monica Ali Is A Member Of