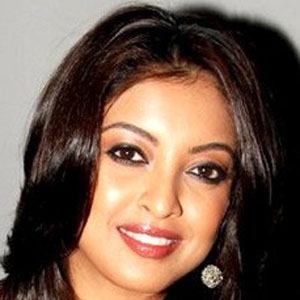 Femina Miss India Universe in 2004 and Bollywood actress who is known for her roles in films like Good Boy, Bad Boy and Rokkk.

She dropped out of college during her first year to pursue modelling.

The government of Jharkhand released postcards and stamps featuring her likeness.

Her younger sister, Ishita Dutta, was also involved in the industry an actress.

She co-starred with Payal Rohatgi in the 2006 film 36 China Town.

Tanushree Dutta Is A Member Of