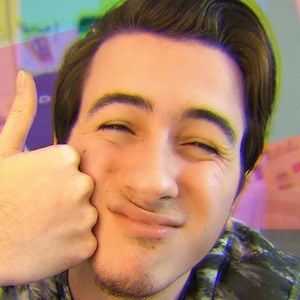 French YouTube gamer who is known for his TartinEx channel. He has gained popularity there for his energetic commentary layered over his gaming playthroughs, as well as personal adventure vlogs.

He has amassed more than 1.2 million subscribers and 168 million views to his YouTube channel. One of his most popular videos there, "LES PIRES FAIL DE CORRECTION AUTOMATIQUE !," has earned more than 2.5 million views.

TartinEx Is A Member Of