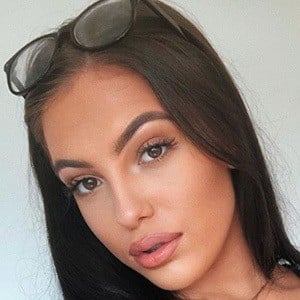 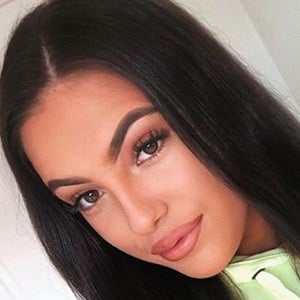 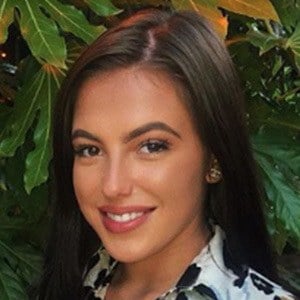 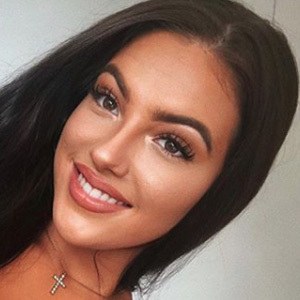 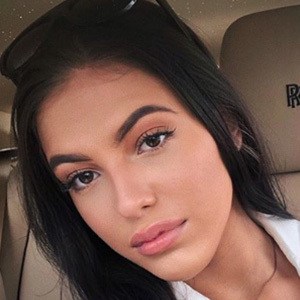 Pageant contestant who rose to fame as the first runner up for Miss Bristol 2017. She also earned the titles of Miss Bristol Popularity 2017 and Miss Bristol Multi-Media 2017. She founded her own lash company called Tasha X Lashes.

Her pageant career began when she was invited to enter the 2013 Teen Queen UK beauty pageant by The Clothes Show Live in 2012.

She became a semi-finalist for Miss England 2017.

She hails from Bristol, England.

She's good friends with Eloise Mitchell who's known as the sister of web star Jake Mitchell.

Tasha Mason Is A Member Of