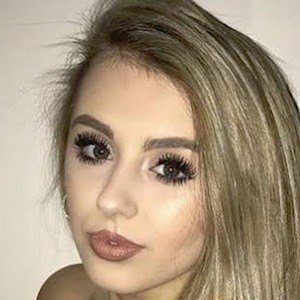 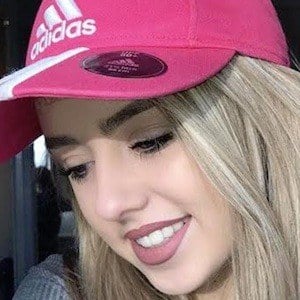 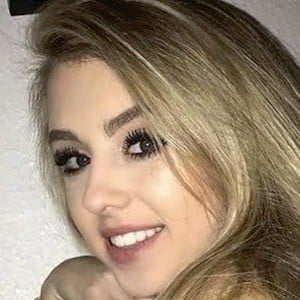 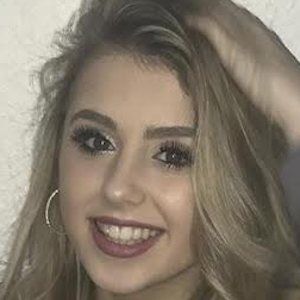 Sister of web video star Jake Mitchell who became active on social media, particularly on her eloisemofficial Instagram account where she has amassed over 220,000 followers. She also gained popularity on YouTube with over 220,000 subscribers.

She grew up doing cheerleading and playing netball.

She created her YouTube channel as a collaborative effort alongside her then-boyfriend Ben. She has earned professional management from The Blogger Agent.

She was born in England and has been featured in several videos of Jake's. Her father is named Rob and her mother's name is Sue. Her boyfriend's name is Henry.

Her brother has worked alongside Caspar Lee. She is good friends with Madison Iseman.

Eloise Mitchell Is A Member Of