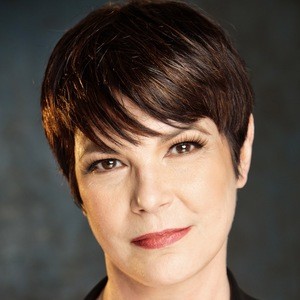 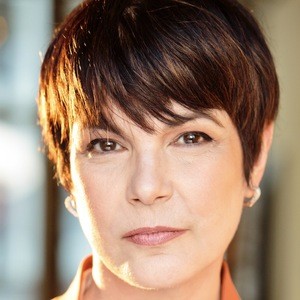 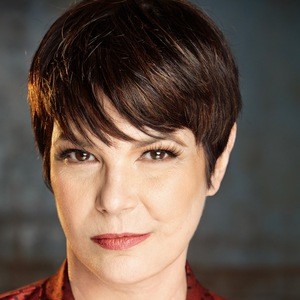 American actress who has starred in numerous television roles including a breakout role in the series North and South. She also played the role of Leslie Carrington in the soap opera Dynasty from 1987 to 1988.

She had her acting debut in 1982 with the role of Allison on the soap opera Texas.

Some of her other notable roles include turns on Quantum Leap and Murder, She Wrote.

She has been married three times and has a daughter, Molly E. Hager, who has also worked as an actress.

She starred in the soap opera Dynasty, which was produced by Aaron Spelling.

Terri Garber Is A Member Of