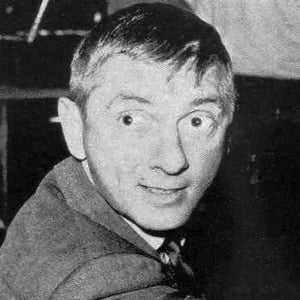 Producer of Dynasty, Charlie's Angels, The Love Boat, and many other television hits.

He was confined to bed for one year as a child after losing control of his legs. He served in the United States Armed Forces during World War II.

He was ranked by Forbes magazine as the 11th top-earning dead celebrity in 2009.

He was the father of actress and reality star Tori Spelling.

Aaron Spelling Is A Member Of