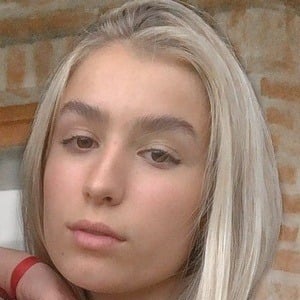 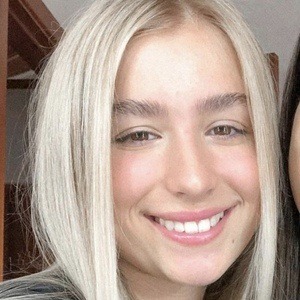 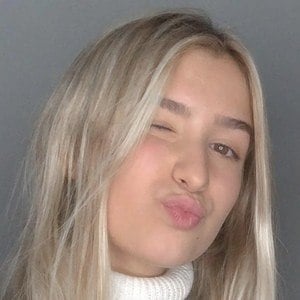 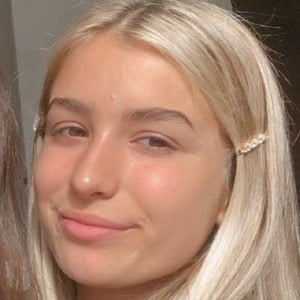 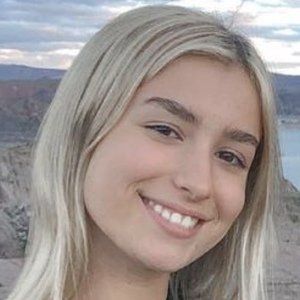 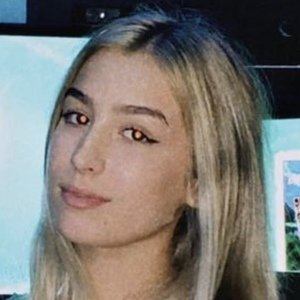 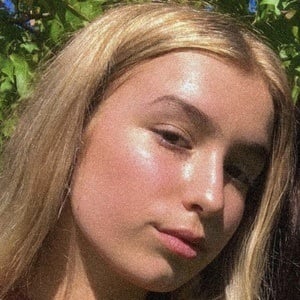 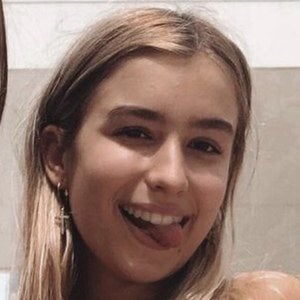 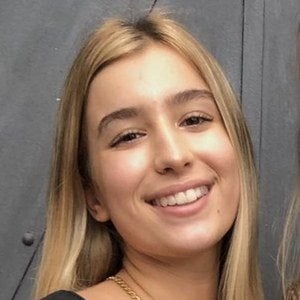 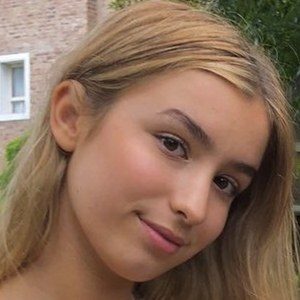 Youngest sister on the Instagram page The Sistars. She and her sister Valentina post videos of them dancing and singing. They have over 380,000 followers.

She and Valentina first posted to Instagram on July 24, 2016. It was a photo of the sisters by a pool.

In December 2017, she and Valentina made a music video set to Mariah Carey's song "All I Want For Christmas."

She has an older brother named Tomi.

In August 2017, the sisters recorded a song with Tomas Rojas for the Disney Channel.

Maxi Tellado Is A Member Of