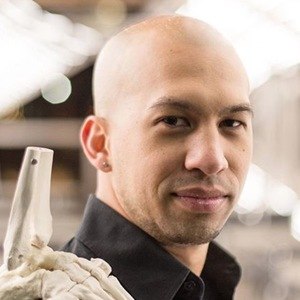 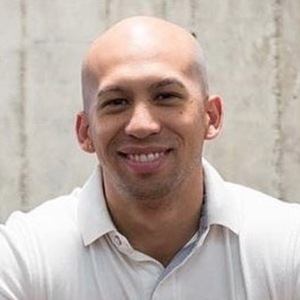 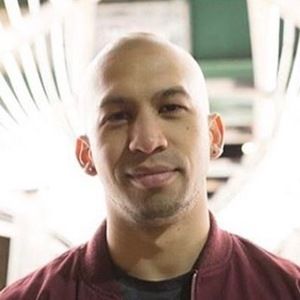 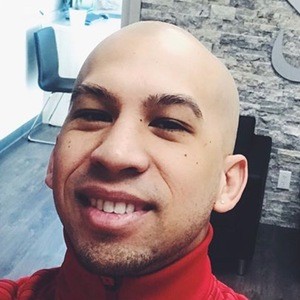 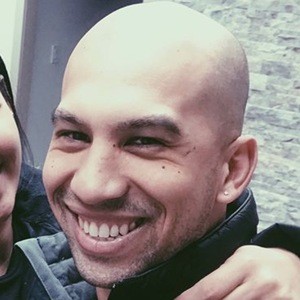 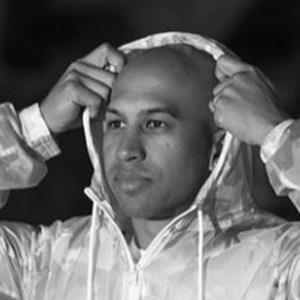 Chiropodist, AKA licensed foot specialist, who grew a YouTube audience by publishing videos relating to foot and toe health. His videos were watched more than 471 million times.

He grew up watching and helping his father who was a foot specialist as well.

He created his channel to give advice and information in regard to preventing harmful disorders as well as improving foot health.

His father was a Chiropodist for more than 30 years. He eventually took over the office in which his father worked.

He and Sandra Lee are both doctors who gained national fame via YouTube.

The Toe Bro Is A Member Of