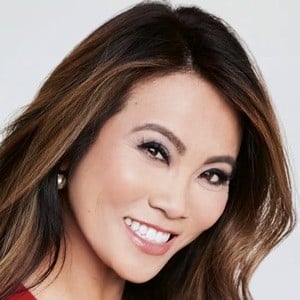 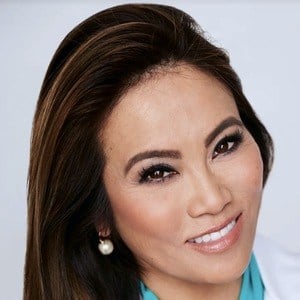 Dermatologist who is widely known for her Dr. Pimple Popper YouTube channel. She has amassed more than 2 billion views there for her videos depicting cyst removals, pimple poppings, and blackhead exposures. She has displayed new techniques and surgeries in the field of dermatology.

She earned her undergraduate degree from UCLA. She later began her YouTube channel in October 2010.

She has served as a member of American Academy of Dermatology and the American Academy of Cosmetic Surgery. She has practiced as a working dermatologist in Southern California. In August of 2018, the TLC channel released the Dr. Pimple Popper show on national television.

She was born and raised in Upland, California.

She has collaborated with personal friend and fellow social media star Nikkie De Jager on YouTube.

Sandra Lee Is A Member Of