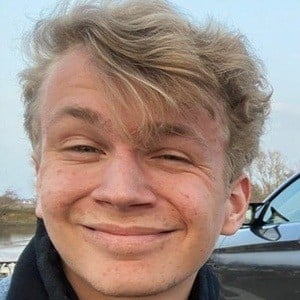 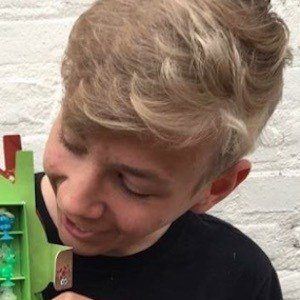 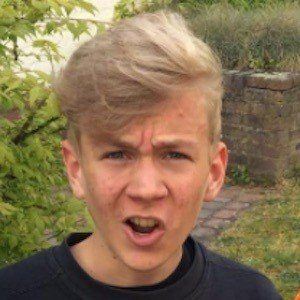 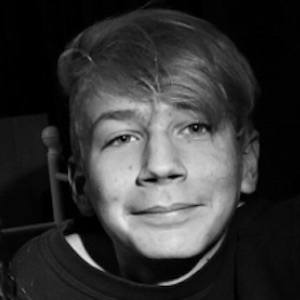 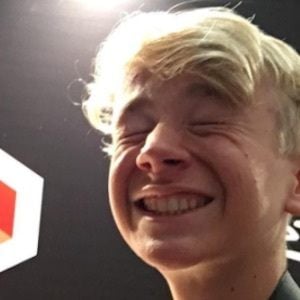 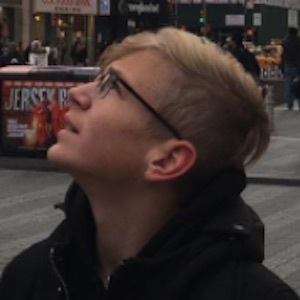 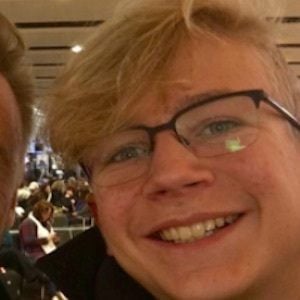 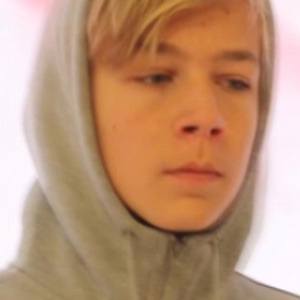 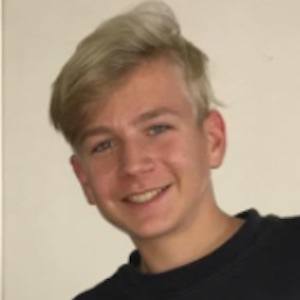 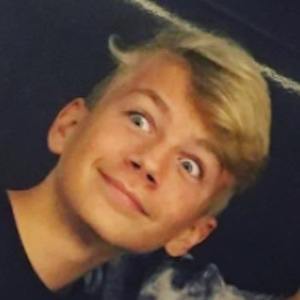 Dutch YouTube gamer known for his Minecraft and Polybridge gameplay.

His real name is Ties Granzier. He has a sister named Afke and a brother named Tuur.

TiesGames Is A Member Of