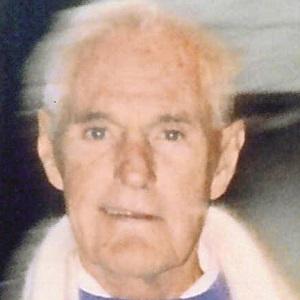 Harvard professor who became known as a leader of Psychedelic therapy and the prophet of the LSD lifestyle.

He was pressured by his father to enroll at age thirteen in the U.S. Military Academy at West Point.

He coined the famous phrases, "Turn on, Tune in, Drop Out," and "Think for yourself and question authority." He was also the godfather to actress Winona Ryder.

He was married five times. His first wife committed suicide in 1955.

He and B.F. Skinner both conducted groundbreaking and controversial psychological research.

Timothy Leary Is A Member Of