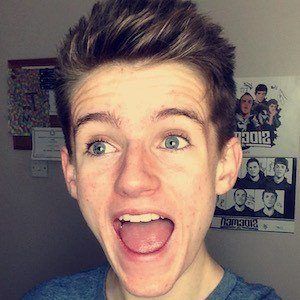 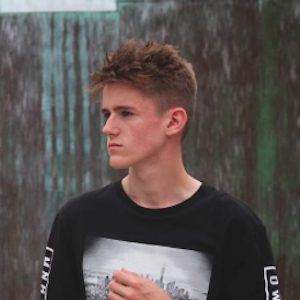 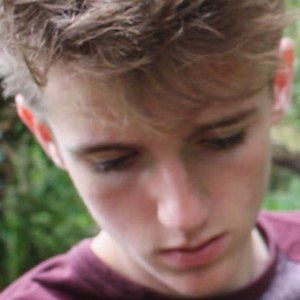 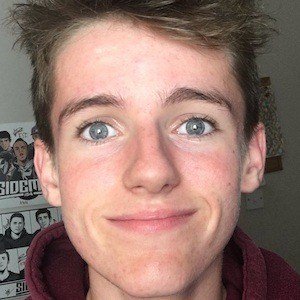 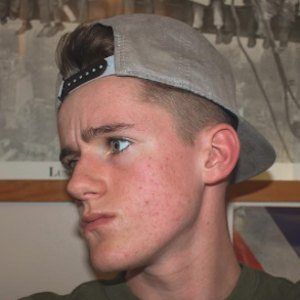 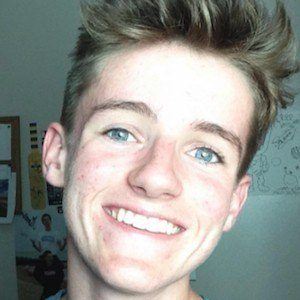 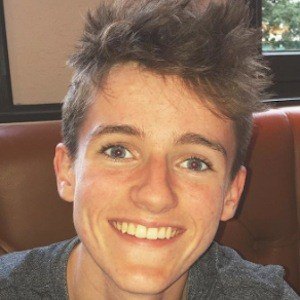 YouTube vlogger who is best known for his self-titled channel. He is particularly known for his weekly vlog entries where he details his personal life, holds Q&A sessions, and completes various challenges.

Since its creation, his channel has amassed more than 8,000 subscribers. One of his most popular videos, "'Cheeky Nandos' EXPLAINED," has garnered more than 10,000 total views since its May 17, 2015 posting.

He and fellow YouTuber Jake Mitchell are both known for their prolific vlogging channels.

Tom Luke Is A Member Of