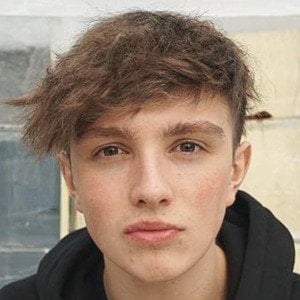 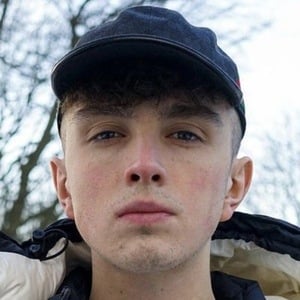 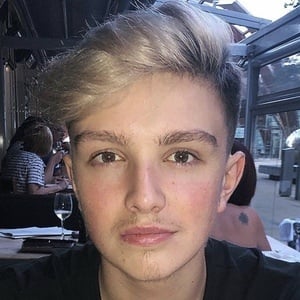 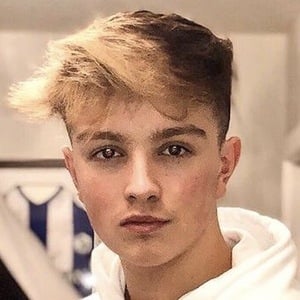 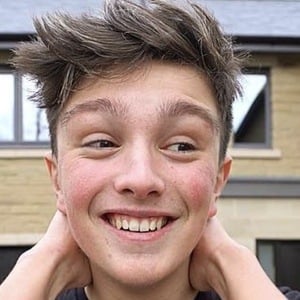 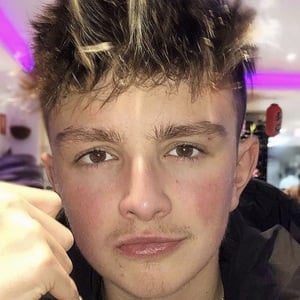 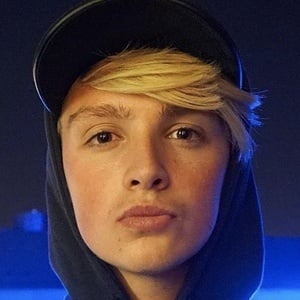 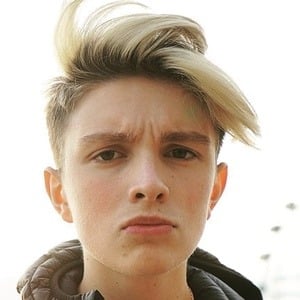 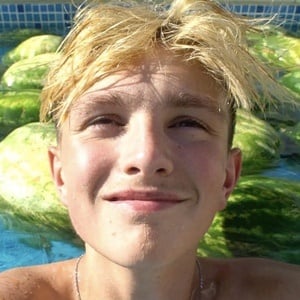 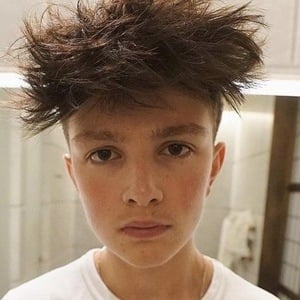 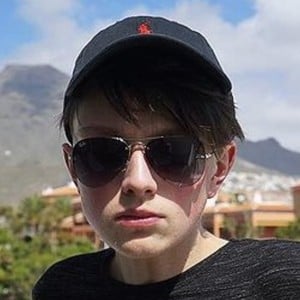 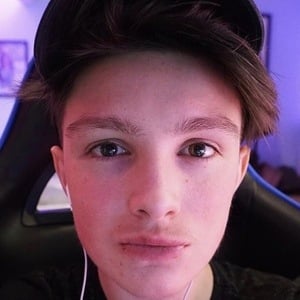 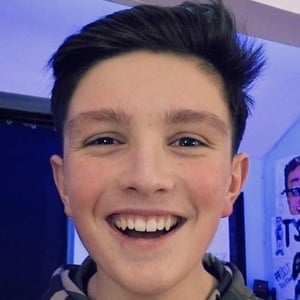 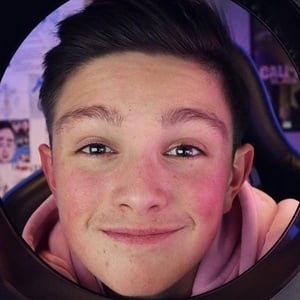 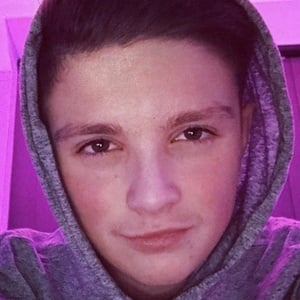 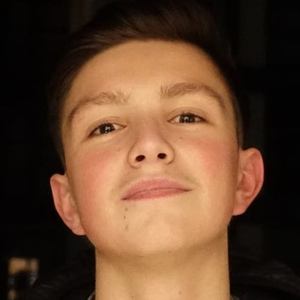 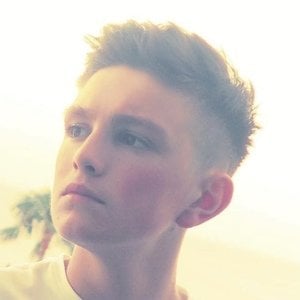 YouTuber with more than 11 million subscribers on his Morgz channel. He has posted primarily challenges and comedy videos. He is also popular on Instagram with over 800,000 followers. His full name is Morgan Hudson.

In June 2014, he opened his YouTube channel with the video "Minecraft Faction Base Speed Build + Tour."

He has an apparel store on his website with T-shirts that contain slogans such as "Teammorgz" and "Yo Guys It's Morgz." In a January 2019 YouTube video, he played a game where he threw darts at a map and was forced to purchase whatever the dart landed on. The popular video has been viewed over 30 million times.

He was born and raised in Sheffield, England to parents Jill and Darren Hudson. He is an only child and he has a dog named Bruno. He was in a relationship with fellow social star Kiera Bridget until mid-2019. He is currently dating fellow social media star Tamzin Taber. His step father's name is Bald Martin.

He's friends with YouTuber Ben Phillips who has also appeared on his Instagram.

Morgz Is A Member Of