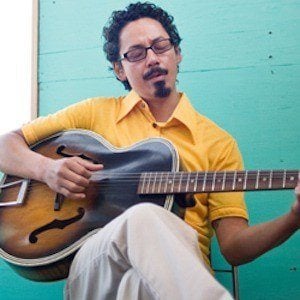 Skateboarder who later found success as a musician. He released his 11th album, Perpetual, in October of 2015.

His song "Organism" was featured in the video game Tony Hawk's American Wasteland.

He married Melissa Guerrero and he has a son named Diego.

He was featured in the 1987 film The Search for Animal Chin alongside Tony Hawk.

Tommy Guerrero Is A Member Of