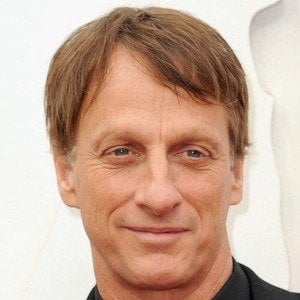 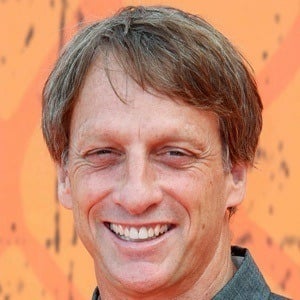 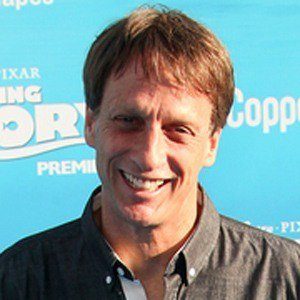 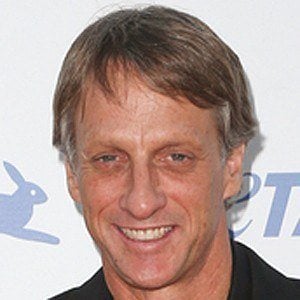 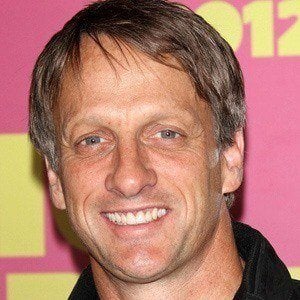 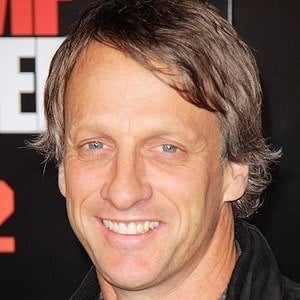 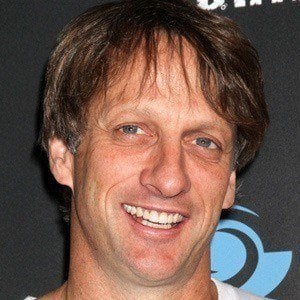 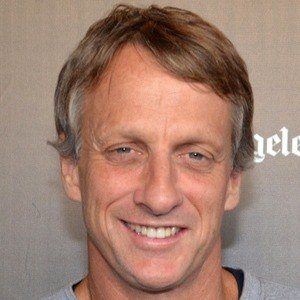 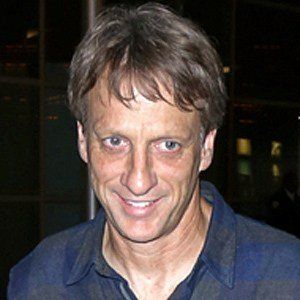 After striking out in a little league game, he hid out in a ravine until his father came to get him. He won many skateboard competitions as a child, and became a professional when he was 14.

He was nicknamed The Birdman for his aerial stunts, and gained fame for becoming first skater to successfully land a 900 degree spin out of a half pipe.

He made cameo appearances in Jackass: The Movie, Jackass Number Two and Jackass 3D with Johnny Knoxville.

Tony Hawk Is A Member Of