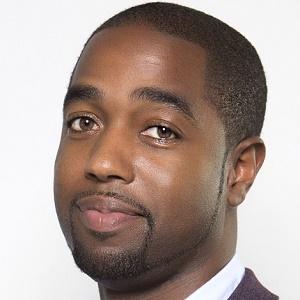 Motivational speaker, life coach, self-help author and full-time entrepreneur whose books include Eight Mistakes Women Make in Relationships, The Road to Destiny, Notebook of Love, Mrs. Right, The New Guy Code, CEO of ME, and Single is Not a Curse.

He was a standout football and basketball player and went to college on a full football/academic scholarship at West Virginia Wesleyan College before being released from the team after three seasons.

He was working as a counselor for nearly 5 years before he became a full-time author, speaker, and life coach.

Born in El Paso, Texas, he was raised in the small town of Auburndale, Florida. He married Sherri Gaskins in 2007. He has two sons, Tony and Tayden.

He has appeared on the Oprah Winfrey Show and The Tyra Banks Show.

Tony Gaskins Is A Member Of