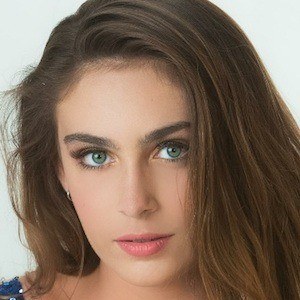 Popular through the unique editing and lip syncing app Funimate, she has earned more than 150,000 followers creating short videos to the tune of artists like Taylor Swift and Ty Dolla Sign.

She began dancing at the wee age of three and late became a member of a competition team.

She has been featured two dozen times on the video app Funimate.

She is a popular American Funimate star.

Both she and Nelson Aguilar are popular social media influencers on Funimate.

Tori Geach Is A Member Of