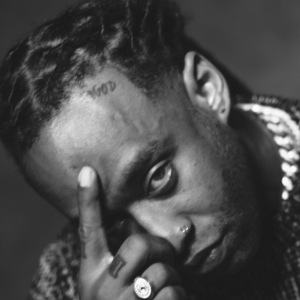 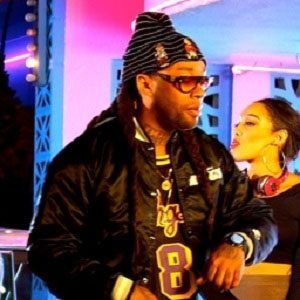 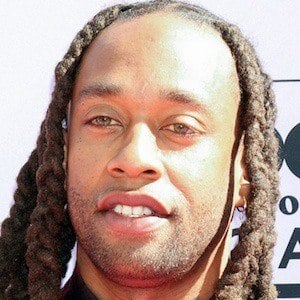 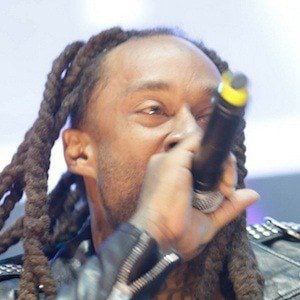 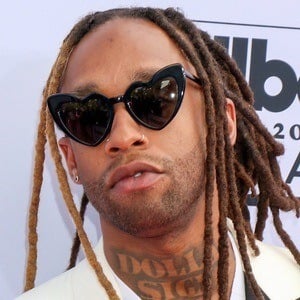 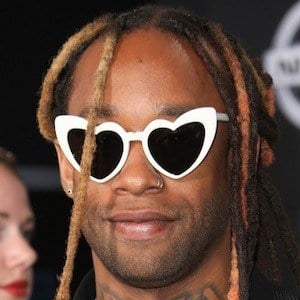 American singer and songwriter born Tyron Griffin, Jr. He signed to Atlantic Records in 2012 and released two mix tapes (Beach House and Beach House 2) which featured collaborations with a number of established artists.

He learned the bass, guitar, drums, and keyboard when he was young and made his name in the rap community with "Toot It and Boot It", which he wrote and produced.

He has a child named Jailynn Griffin from a previous relationship. In 2017, he began dating pop singer Lauren Jauregui. The two separated in 2019. His father, Tyrone Griffin, was a member of the group LakeSide, best known for the song "Fantastic Voyage."