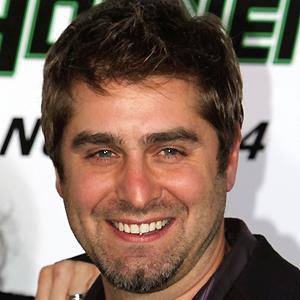 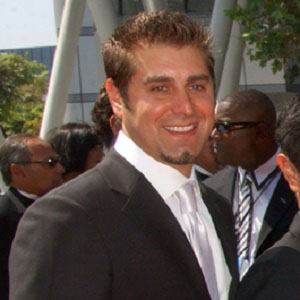 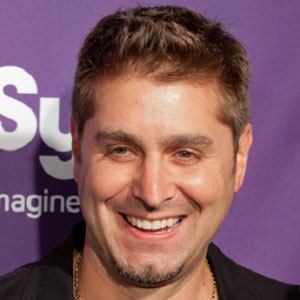 Special effects man at Industrial Light and Magic who is best known as one of the crew members on the hit TV show Mythbusters. He has also worked on Netflix's White Rabbit Project.

He became interested in explosives at a young age, after his father showed him how to make a molotov cocktail.

His film credits include, Starship Troopers, Peter Pan, and Star Wars Episodes I and II, where he designed some of the podracers.

He grew up in Monterey, California.

He was under the supervision of Jamie Hyneman, his future co-star, while at Industrial Light and Magic.

Tory Belleci Is A Member Of