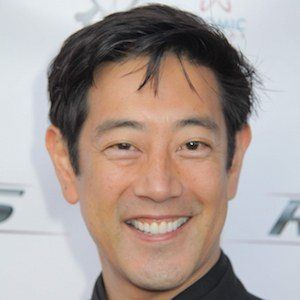 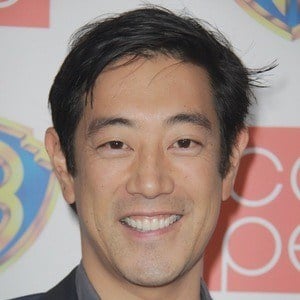 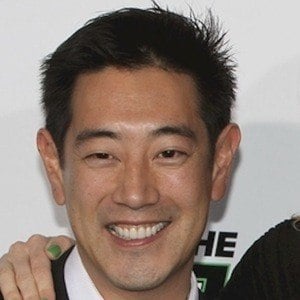 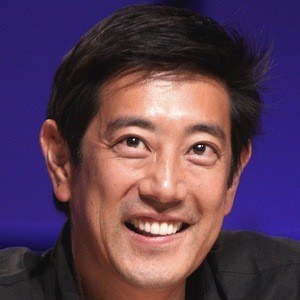 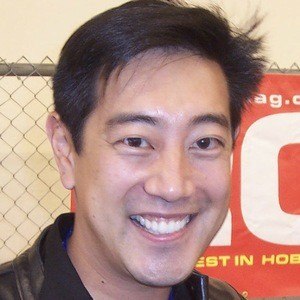 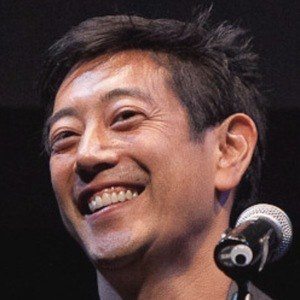 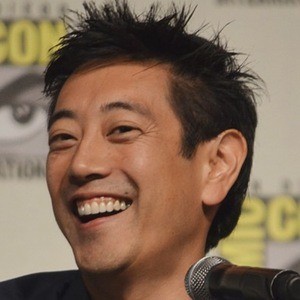 Electrical engineer and television personality best recognized for his work on the Discovery Channel series Mythbusters. In 2016, he began starring in the Netflix original series White Rabbit Project alongside fellow Mythbusters alumni Tory Belleci and Kari Byron. He also worked for Lucasfilm, where he was an official operator of R2-D2, the famous robot from Star Wars.

He earned a degree in Electrical Engineering from the University of Southern California.

He worked on the sets of The Lost World: Jurassic Park and Terminator 3: Rise of the Machines.

He was born in Los Angeles. In 2016, he announced his engagement to longtime girlfriend Jennifer Newman.

He co-hosted Mythbusters with Adam Savage.

Grant Imahara Is A Member Of