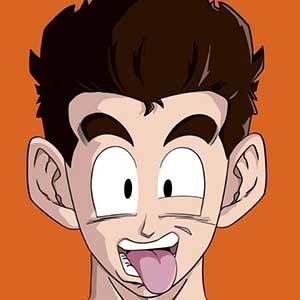 Social media star who has gained fame for his Totally Not Mark YouTube channel. As an expert on Dragon Ball Z, he has earned popularity for his fan discussions, dissections, theory discussions, and countdown lists for the popular TV series.

He has seen his YouTube audience grow to more than 470,000 subscribers.

Totally Not Mark Is A Member Of