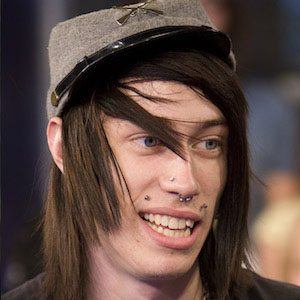 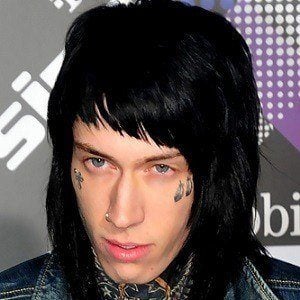 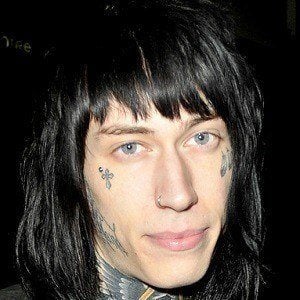 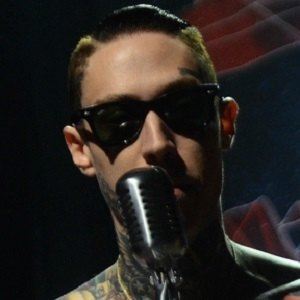 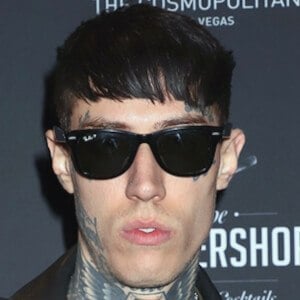 Vocalist, guitarist, and songwriter with the band Metro Station who runs the clothing line From Backseats to Bedrooms.

He dropped out of La Canada High School.

He was featured in Miley Cyrus' song "Hovering."

His younger sisters are singers Noah and Miley Cyrus.

Trace Cyrus Is A Member Of