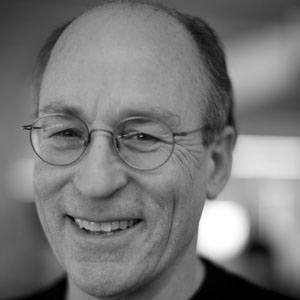 Though he is also known for Mountains Beyond Mountains (his 2003 biography of anthropologist and physician Paul Farmer), this New York-born writer is most famous for his Pulitzer Prize-winning nonfiction work The Soul of a New Machine.

After earning a bachelor's degree in English from Harvard University, he fought in Vietnam and then received his MFA in Creative Writing from the University of Iowa's famous Iowa Writers' Workshop.

His 1981 work The Soul of a New Machine won not only the Pulitzer Prize, but also the National Book Award for Nonfiction. One of his later works, Among Schoolchildren, also received several honors, including the Robert F. Kennedy Book Award and the L.L. Winship/PEN New England Award.

He spent his childhood years in New York City and subsequently attended the prestigious Phillips Academy in Massachusetts. He later raised children named Daniel and Alice.

He was influenced by the literary styles of George Orwell, A. J. Liebling, and especially John McPhee.

Tracy Kidder Is A Member Of