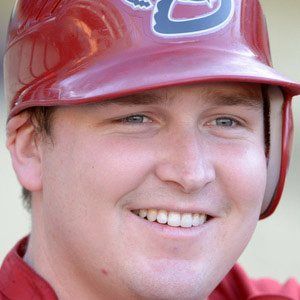 Sinkerballer also known for his cutter and change-up; he made his MLB debut in 2009 with the Oakland Athletics and was an All-Star in 2010.

He played baseball at Vista High School in California.

He was committed to the Ivy League's Dartmouth before ultimately choosing to sign with the A's.

He was born in Oceanside, California.

All-Star left fielder Matt Holliday was his teammate on the A's.

Trevor Cahill Is A Member Of