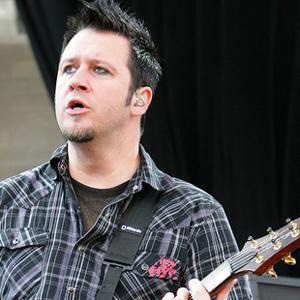 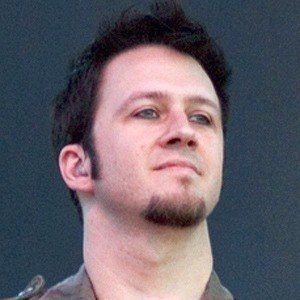 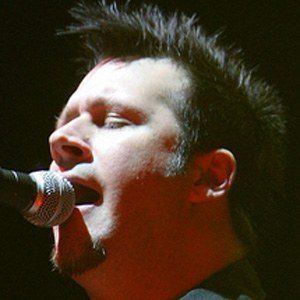 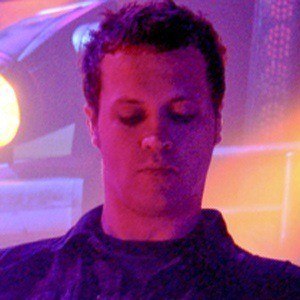 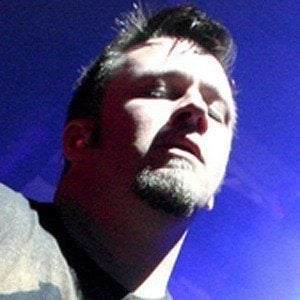 Rock guitarist who has performed in many popular bands including Evanescence, Seether, and Dark New Day.

His first band was Still Rain, which was active in the early 1990s.

He frequently toured with multiple bands, including Sevendust.

He has a son named Michael with his wife Amy.

Alongside him in Evanescence are singer Amy Lee, drummer Will Hunt, lead guitarist Terry Balsamo and bassist Tim McCord.

Troy McLawhorn Is A Member Of