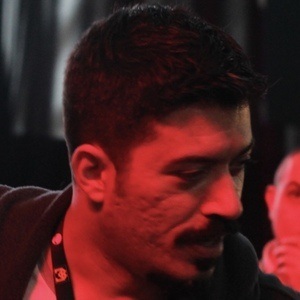 He has amassed more than 1 million YouTube subscribers as well as 295 million views and growing.

He's originally from Ankara, Turkey. He has also lived in Istanbul.

He and ThatGuyBarney are both popular Turkish YouTube gamers.

Tuna Aksen Is A Member Of