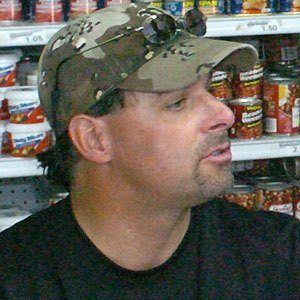 Eccentric former relief pitcher who spent most of his baseball career with the Cubs and Mets and was known for being highly superstitious.

He played college baseball at Quinnipiac University in Connecticut and became the school's all-time leader in strikeouts.

He was known for being incredibly superstitious. His rituals included leaping over the baselines on his way to and from the mound and brushing his teeth between innings.

He married Barbara Wendell in 1996.

Turk Wendell Is A Member Of