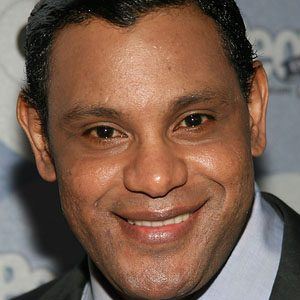 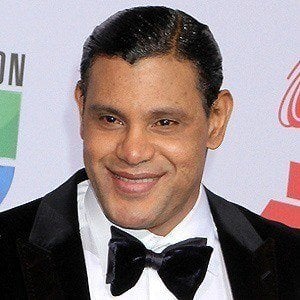 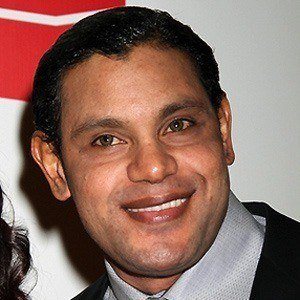 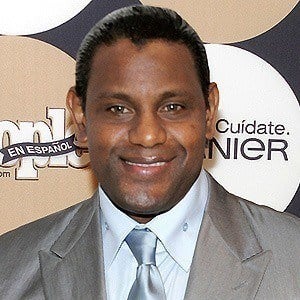 He was called Mikey by his entire family.

He supposedly tested positive for performance-enhancing drugs in 2003, although he denied the allegations.

He was married to Karen Lee Bright in 1990, but the couple divorced in 1991. He then married Sonia Rodriguez in 1992. He has two daughters, Kenia and Keysha, and two sons, Michael and Sammy Jr.

Sammy Sosa Is A Member Of