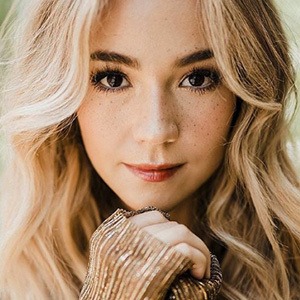 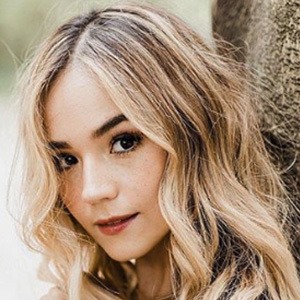 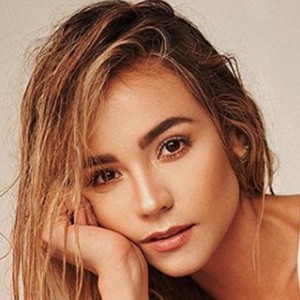 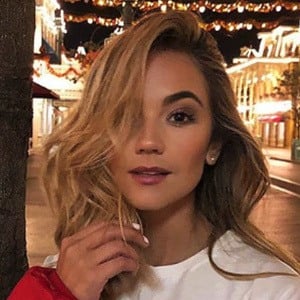 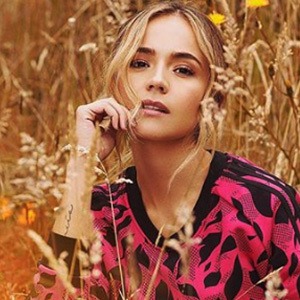 Colombian social media personality who is famous for her eponymous YouTube channel. She has earned massive popularity there for her beauty tutorials and tips, as well as lifestyle vlogging.

Some of her most popular YouTube videos have included "Imitando fotos tumblr de amigas/friendship goals" and "TOUR POR NUESTRA CASA!!!!!." She has earned more than 1 million followers to her TutiVargasm Instagram account.

She has frequently featured her husband Sebastian on her YouTube channel.

She and Paula Galindo are both Colombian YouTubers known for their beauty and lifestyle vlogging.

Tuti Vargas Is A Member Of